Instead of following the age-old model by which theatre imitates reality, director Bobo Jelčić creates a theatre in which reality and imagination merge. Following the principle of chance and coincidence, in his projects he collects fragments of events most often not connected by plot, story or action, thus constructing an open form which is yet to become a play (a drama). Such dispersive manuscripts allow theatrical integration and disintegration to occur simultaneously, a process that has already been applied and practised in literature for a number of decades. Jelčić has a unique approach to working with actors, where all of his projects are the result of collective authorism of the entire cast, based on improvisation and personal experience. He writes and directs, searching for contemporary alternatives to classical and conceptual forms of theatre.

In his new project Sorry, Bobo Jelčić will try to give a fresh perspective on the perils of todays, concentrating on endangerment of the individual in the pandemic/post-pandemic world. In his project, Jelčić will focus on the emotional and social issues. In the case of the emotional, the starting points for theatrical re-imagination will be the Korean film The Woman Who Ran. The other approach would focus more on the social endangerments, thematizing the impact of society rules on the individual. The starting point would be Sorry We Missed You, a film directed by Ken Loach. In this project Bobo Jelčić will explore if theatre is entitled to emotions or expressions of emotions. Is language necessary on the stage and when there are strong emotions? In these two movies, language is very reduced and concrete, so it was an interesting starting point for the research. With Sorry, Bobo Jelčić will work with actors through a longer period of time. He is not interested in the result, but in the process. Together with the actors, he will work on the ideas of suppressing the story plot in favour of the more direct manifestations of emotions or absurdity, trying to transpone language of emotions on the stage reducing it. During the process, they will seek inspiration from movies that pop up during the period of rehearsals and research. 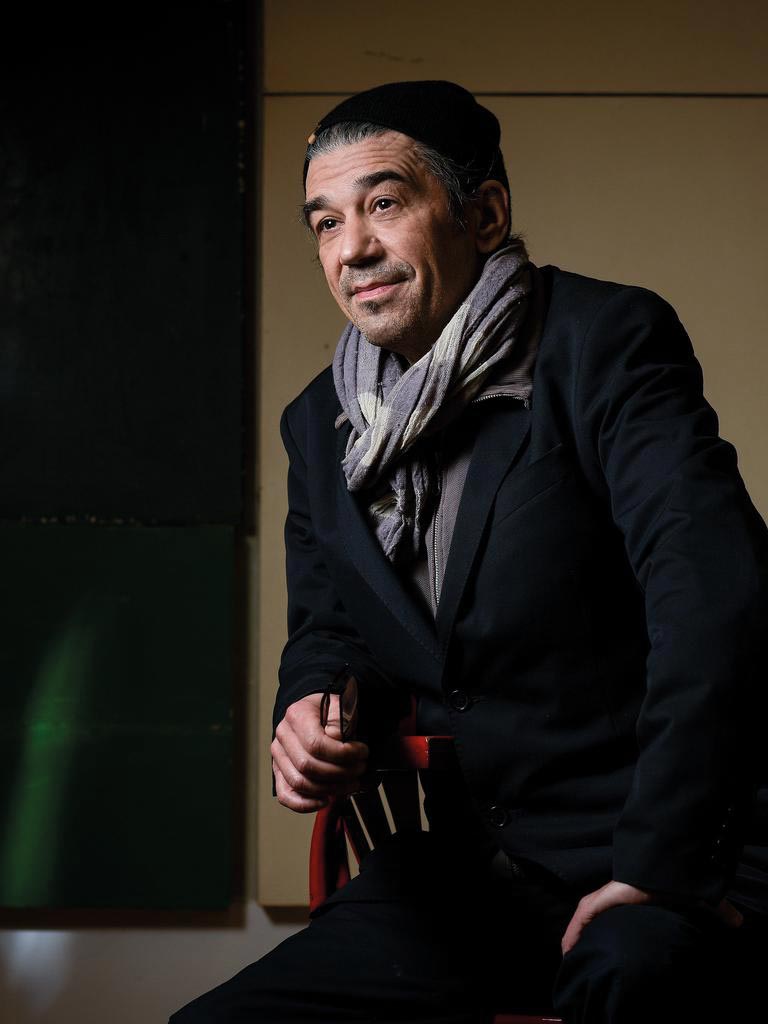