The Silence by Dead Centre

Ingmar Bergman’s scandalous film – onstage for the first time ever.

Anna and Ester, sisters with a difficult relationship, are on their way home to Sweden with Johan, Anna’s young son. Ester falls ill and they are forced to interrupt their journey in a foreign country on the border of Europe. They find themselves in the fictional city of Timoka, a mysterious place where the locals speak a language they do not understand.

The country seems to be on the verge of a civil war. Meanwhile, another conflict rages in the hotel between the two sisters, as they desperately try to make sense of their surroundings and of themselves. Left on his own, the child wanders the hotel corridors, meeting the other guests and weaving together fragments of the adults’ enigmatic world.

The Silence is an alluring and sorrowful allegory of humanity’s helplessness. An exploration of boundaries, language, sexuality, closeness, submissiveness, dominance, guilt and freedom. The Silence is an outcry for understanding.

Known for their eccentric aesthetics, the highly praised Irish theatre company Dead Centre gently updates the story to our own time and, with the help of filmmaker Grant Gee’s live-video design, they unexpectantly filter the story entirely through the child’s point of view.

”We want to capture the atmosphere of desolation and of loneliness, the yearning for communication as in Bergman’s film. But we make it speak to a contemporary audience so we situate The Silence in today’s European political context. The sisters have the privilege of being able to leave the fictional city of Timoka whenever they choose, an impossibility for the local population”, says Bush Moukarzel, co-director with Ben Kidd. 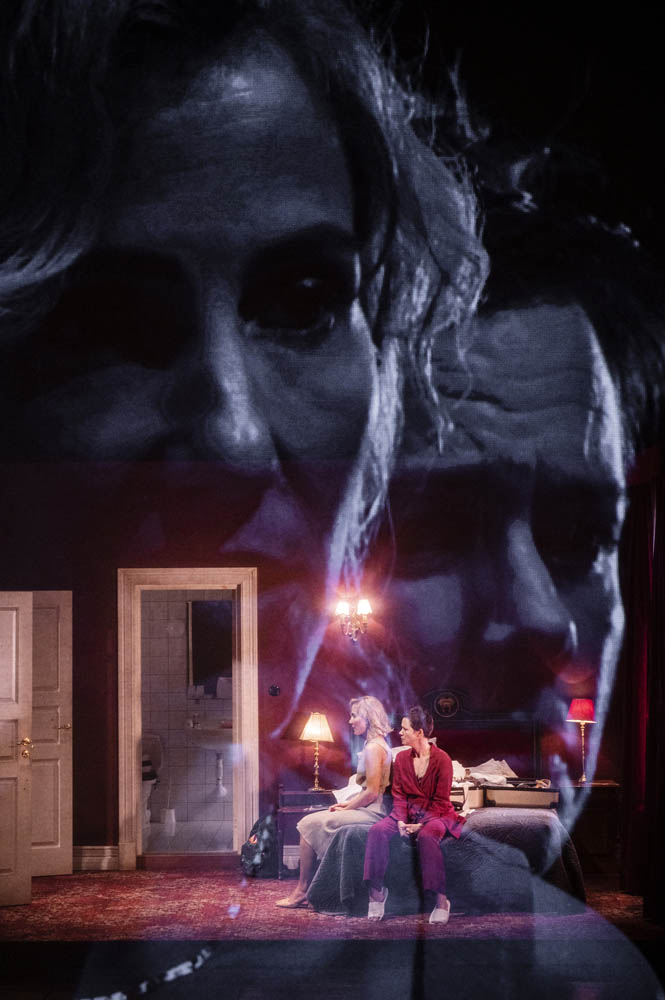 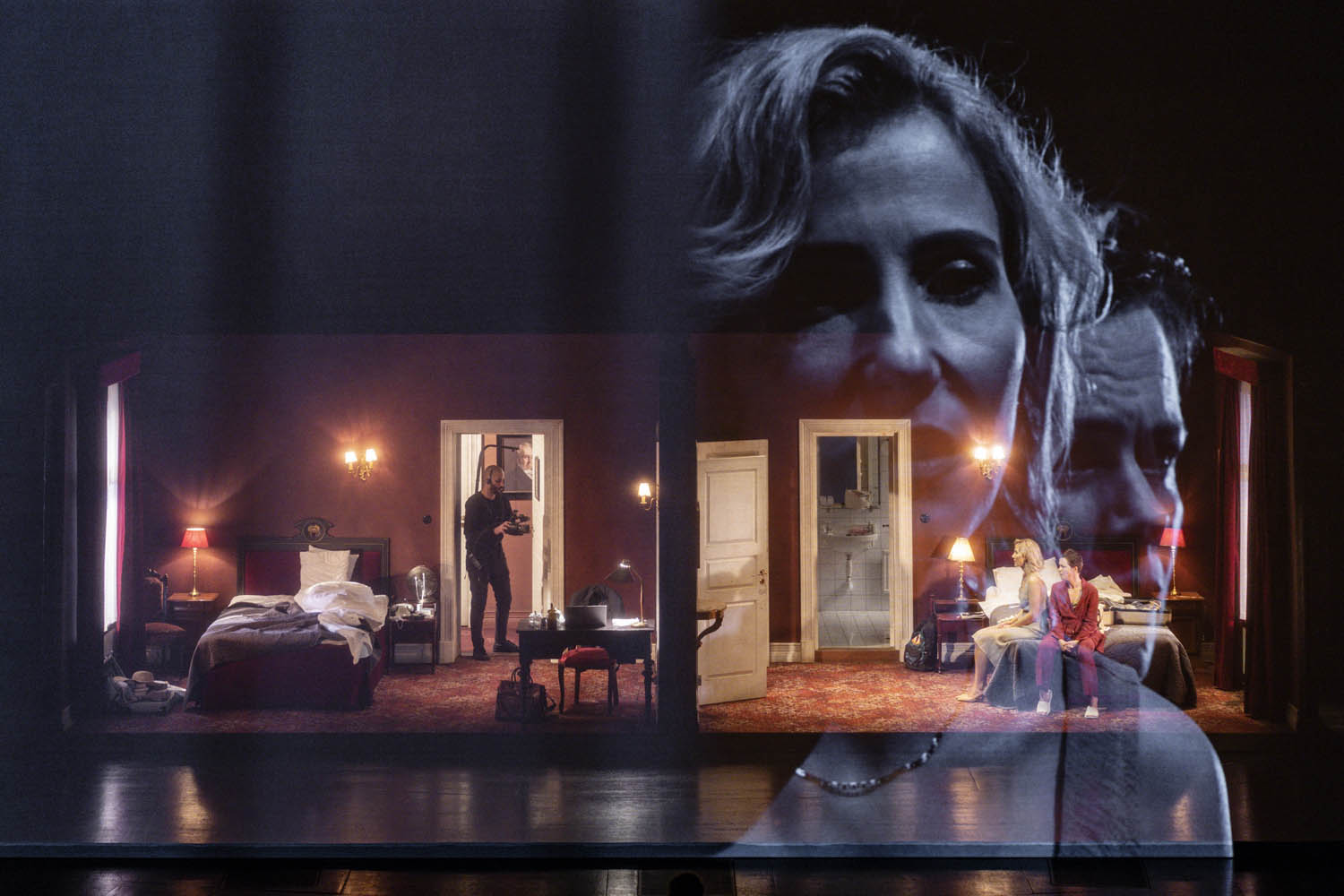 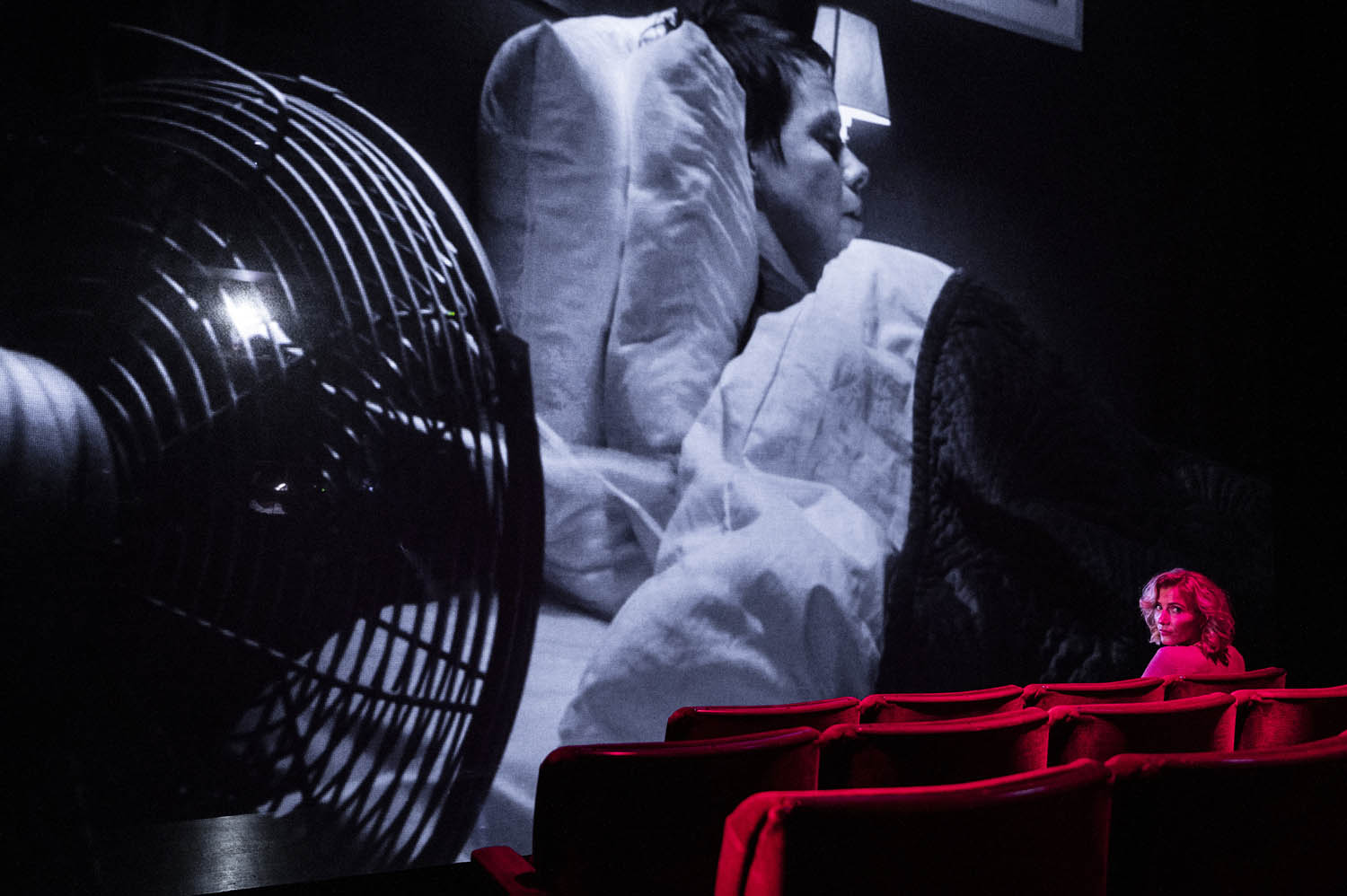 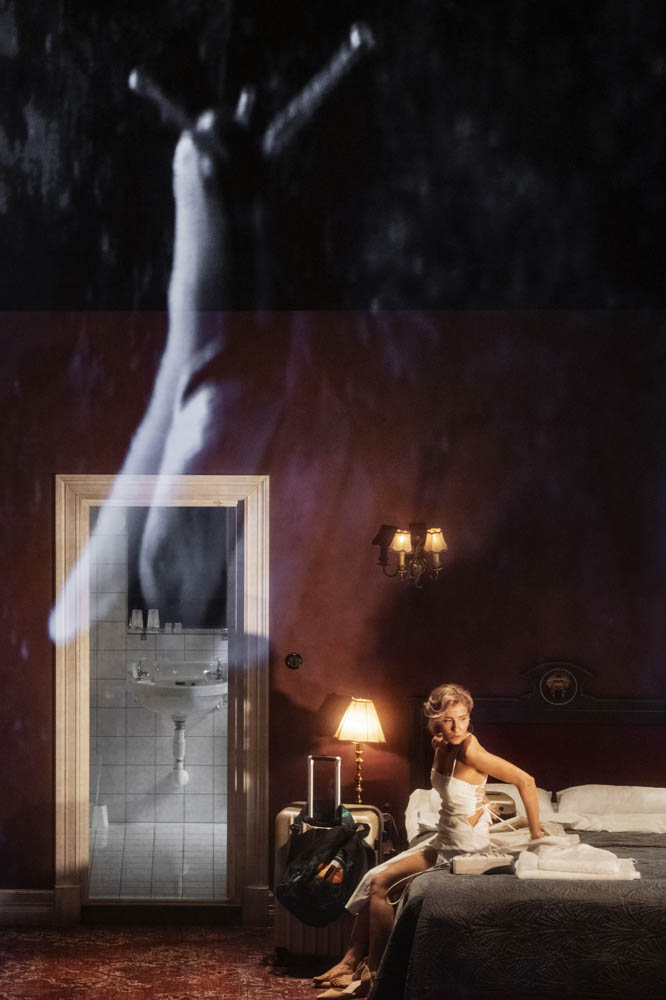 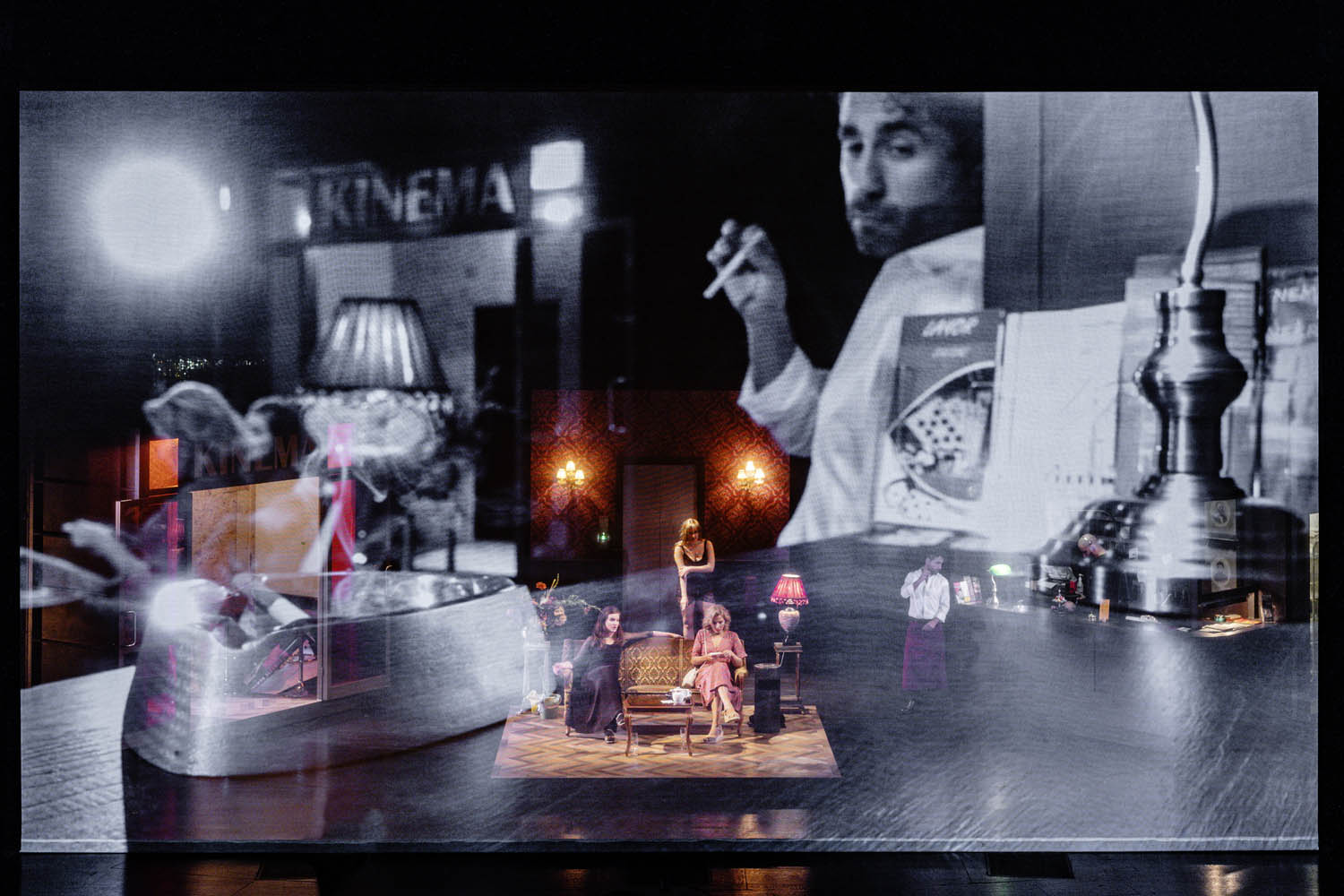 Dead Centre are one of the most successful Irish theatre companies of recent years, They have created five shows independently in Dublin, most recently the hugely acclaimed Beckett’s Room (“Devastating” – Independent on Sunday). Their work – including LIPPY and Chekhov’s First Play – has toured to over 20 different countries, including to BAM in New York, Schaubüne in Berlin, ITA in Amsterdam, and the Young Vic in London, as well as playing in Hong Kong, St Petersburg, Boston, Brisbane, and throughout the world. Their shows have won multiple awards including Irish Times Award for Best Production, 2 OBIEs, and a Fringe First. As well as their independent work, they have made projects at Schaubühne, Berlin (Shakespeare’s Last Play, 2018) and BurgTheater, Vienna, where their most recent project The Interpretation of Dreams by Sigmund Freud premiered in 2020, and remains in the repertoire.