A small, isolated village somewhere in the middle of Europe on a rainy and gloomy autumn evening. It’s been raining frequently; in fact, unceasingly, for months. Alda V., who manages the “Old Continent” hotel with her husband René, runs over a boy on her way back from a meeting with the village headman – and to top it all, she’s steaming drunk thanks to all the booze served at the meeting. The boy is on the run and just wants to get out of there as quickly as possible. But he is injured and cannot be taken to hospital without Alda being busted. So he is treated in the village and hidden in the hotel. Soon the other villagers grow curious and suspicious; resentments, erotic longings, demands and revenge fantasies are all directed at the stranger who becomes embroiled in a variety of conflicting interests and asks himself many questions about the village: Why are there no children living there? By which rules do the few inhabitants co-exist? Why are they all so strangely wary? He begins to suspect that there is a dark secret.

Anne-Cécile Vandalem is an actress, director and writer. With her company “Das Fräulein” she develops her own stories in which the tragic, the grotesque and absurd humour combine to form their own, highly individual genre. Her previous two productions “Tristesses” and “Arctique” featured as part of FIND at the Schaubühne. “Die Anderen” (“The Others”) is her first work with the Schaubühne ensemble. Vandalem creates a ludicrous, tragicomically gloomy parable about otherness, living with unresolved questions, deep-seated trauma and repressed feelings of guilt – never without a subtle black humour.

In 2003, Anne-Cécile Vandalem began to create and write plays: ZAÏ ZAÏ ZAÏ ZAÏ (2003) and HANSEL ET GRETEL (2005) with Jean-Benoit Ugeux. Already, fiction is her preferred medium and her essential means of expression.

From 2008 to 2013, habitation plays a major role. The artist sees it as the perfect place of confinement, by which and with which everything happens. Starting from an ultra-realistic universe, Anne-Cécile defines the framework of domestic tragedies, within an individual frame with (SELF)SERVICE, a family one with HABIT(U)ATION and a collective one with AFTER THE WALLS (Utopia).

In 2014, Anne-Cécile Vandalem began exploring the modalities of posture and imposture through two performative projects LOOKING FOR DYSTOPIA and WHAT CAN I DO FOR YOU?.

In 2015 Anne-Cécile creates a diptych about sadness:  STILL TO SAD TO TELL YOU (video installation) and TRISTESSES (theater performance).

ARCTIC (2018) is the second part of a Trilogy dealing with the end of humanity through the great failures of our time. 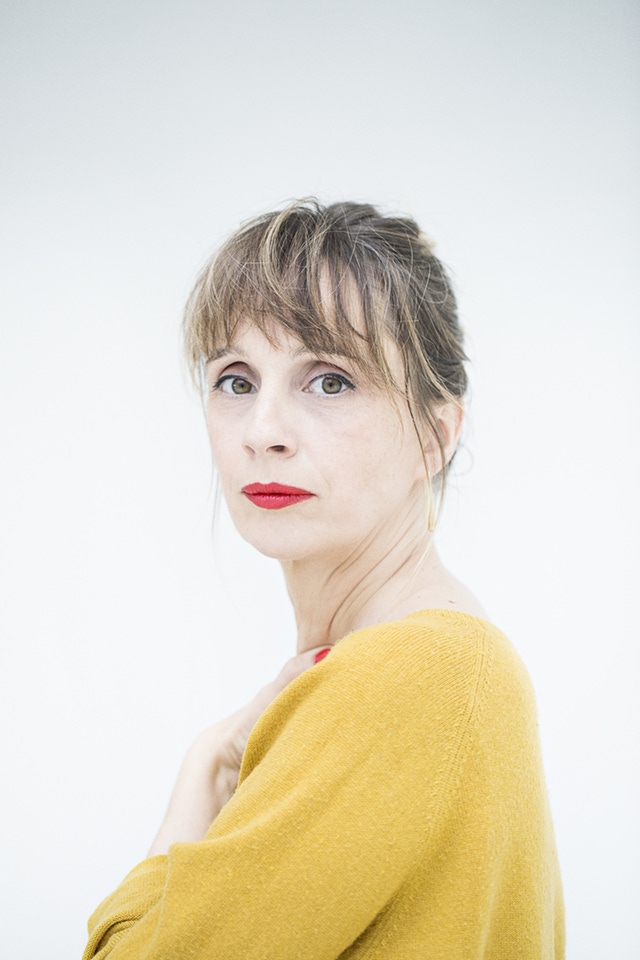