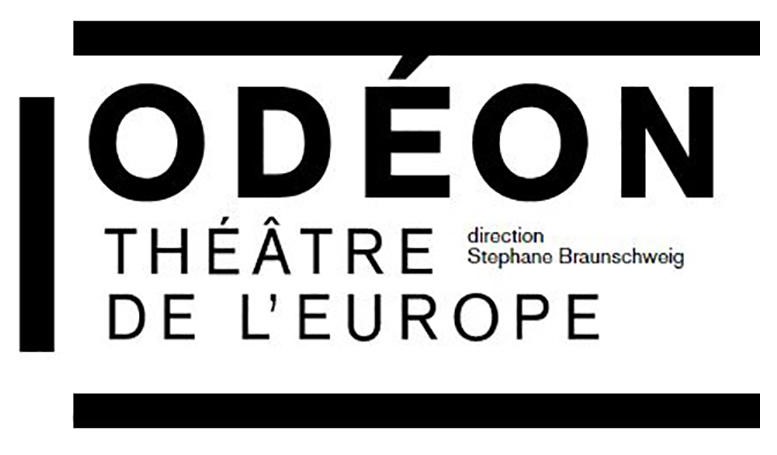 The Odéon-Théâtre de l’Europe was built in 1782. It was destroyed and rebuilt twice, after the fires of 1799 and 1818. At the time, it was the first parisian monument fully dedicated to theatrical performances. The Italian-style theatre was the biggest of Paris in 1782 : it could welcome 1913 spectators, and only 800 today. The Odéon is designated historical monument since October 7th, 1947.

The Decree of 1 June 1990 giving the title Odéon-Théâtre de l’Europe, confirms its independence as a « common house of the European theatre » and reinforces its mission to « revive the dramatic heritage of Europe ». The Odéon houses the headquarters of the Union of Theatres of Europe, whose director is Giorgio Strehler. This period is characterized by the development of European seasons that showcase performances in foreign languages ​​surtitles: Hispanic languages, Russian, Eastern European languages, English, Irish …

In May 2005, The Ateliers Berthier officially became the Odéon’s second theatre. This venue, first one in the neighbourghood, will be reunited with the Conservatoire national supérieur d’art dramatique and the Comédie-Française to form the Cité du Theatre, an artistic and cultural centre.

« A theatre open to the world and at the crossroads of generations »: this is the ideal that Stéphane Braunschweig wants to achieve. Welcoming projects signed by directors of all ages, from Europe and beyond, so that the Odéon « remains at the forefront of theatres where resonate and reflect the most controversial issues of the world where we live. » Four associated artists – two men, two women – contribute to the Théâtre de l’Europe‘s new face: the Brazilian Christiane Jatahy, the Australian Simon Stone, and the French Sylvain Creuzevault Guiela and Caroline Nguyen.

Not only does the Odéon present many foreign production in its two venues. At the European level, it also acts as partner and co-producer of several projects. The productions and co-productions of the Odéon’s associate artists are also presented on tour in many European cities and beyond.